In October 2003 Melodie van Brakel seemingly had it all: A happy marriage, two beautiful daughters, financial security, a lovely home. Then two events caused her life to dramatically change, forever. She nearly died – a misdiagnosed burst appendix lead to septicaemia and several days on life support in ICU. She should have died – but she didn’t; and Melodie woke up with one realisation – that she was alive, that God had saved her life for a purpose: TO FIND A NEED – AND TO FILL IT.

Shortly after, tragedy struck again: Melodie’s 18 year old daughter was gang raped on a South Coast beach. The Van Brakel family was privileged and affluent, with comprehensive medical insurance – yet, they still struggled to find the care needed to deal with their daughter’s trauma; and their own. Which made Melodie realise: What about the thousands of women and young girls suffering the same fate, daily – who did not have access to medical care, counselling or places of safety? And so, in the midst of all the pain, Melodie van Brakel found the need she was meant to fill.

The result was THE CRADLE OF HOPE – HOUSE OF RESTORATION, opened in 2009 in the poor suburb of West Krugersdorp. 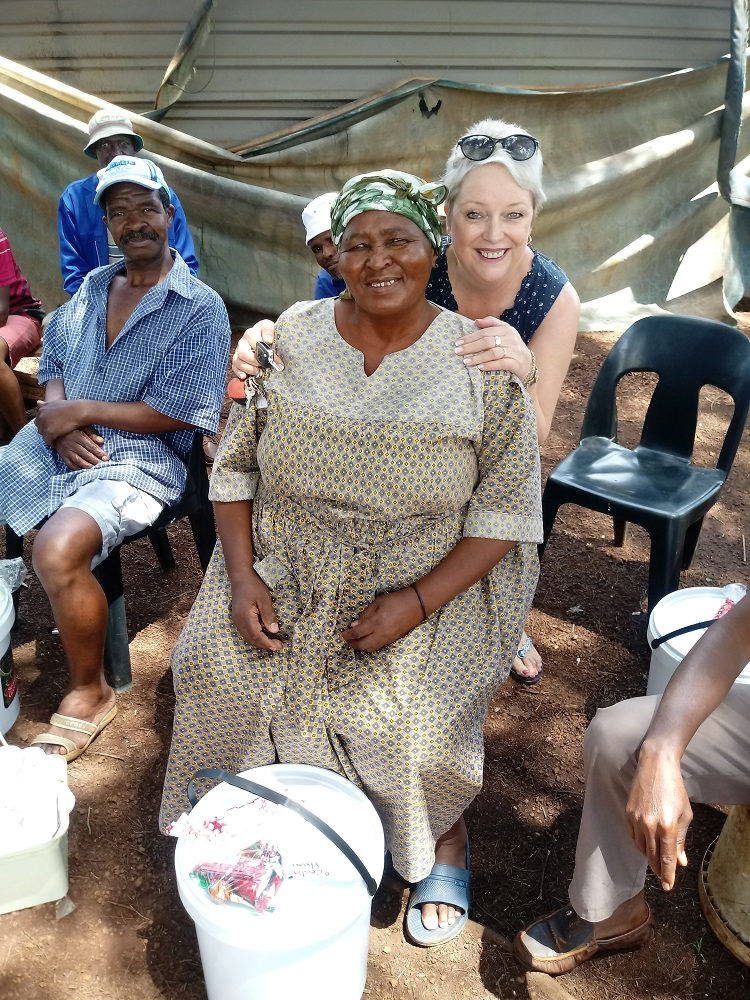 It is a safe haven and a place of empowerment for destitute, vulnerable and abused women – most often the victims of domestic violence, sexual trauma or human trafficking. It is, in short, a home and a family – a place of compassion, love, kindness and support; where no one cares about your past, where you came from, or what you did to survive – only about where you want to go from here.

THE CRADLE OF HOPE – HOUSE OF RESTORATION can accommodate up to 30 women with their children. They come from all over South Africa – because places like this, simply do not exist. They arrive at times in the middle of the night, with literally the clothes on their backs and blood running down their legs or faces; scared, traumatised, damaged near beyond repair. AND THEY GET HELPED. We have grown to now have 15 active projects directly impacting the lives of more than 1200 less-fortunate adults & children, every single day.

All of this – 15 projects, more than 1200 lives affected per day, with absolutely NO Government funding – is possible because of one woman’s vision, passion, tireless work and unrelenting faith. Melodie van Brakel found that pain is often the price for greater reward; she turned her pain into her purpose – and has given thousands of broken, vulnerable women something they had lost: HOPE.

Melodie van Brakel IS that strength, inspiration and reason.

Chat with us
Send Message